Phentermine is an appetite suppressant of a pharmacological group of amphetamines and phenethylamines. This medication was approved to help reduce weight in obese patients for short-term use and combination with exercise, diet and behavior changes. It is usually prescribed to individuals who have health risks due to their weight. This active ingredient phentermine (or fentermina in spanish, phenterminum in latin name) is manufactured and distributed in various countries under different trade brand and generic names, for example: Adipex-P (Teva), Ionamin (Celltech), Acxion (Investigacion Farmaceutica), Fastin (GlaxoSmithKline), Duromine (iNova, Douglas Pharmaceuticals), Panbesy (Eurodrug Laboratories), Phentermine (KVK-TECH), Phentermine (Eon Labs), etc. In several countries (such as the USA, Canada, Australia) this drug is a controlled substance because it can cause addiction. Pharmacological action
Phentermine acts on the brain neurotransmitters. This medication is a central stimulant and an isomer of methamphetamine. It stimulates neurons to release a particular group of neurotransmitters known as catecholamines among which are dopamine, epinephrine (also called adrenaline) and norepinephrine. The appetite suppression activity of these compounds is due to its action on the central nervous system. This mechanism of action is similar to other stimulant appetite suppressants such as diethylpropion and phendimetrazine. The neurotransmitters signal the alert response which also stops the hunger.

Reductil / Meridia is a very popular diet pill that is used to help men and women with weight loss issues . The people who seem to benefit... 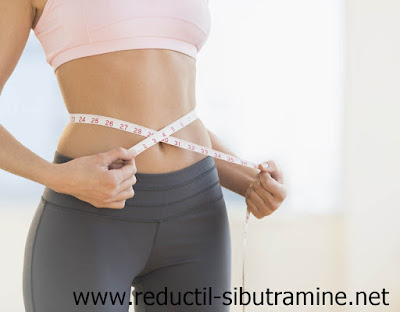